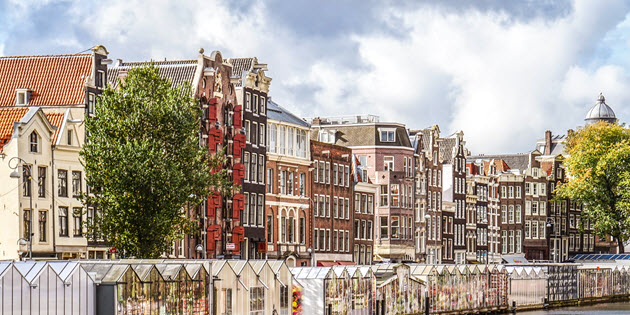 Meeting the Working Capital Needs of SMEs in the Netherlands

When a factor in the Netherlands approached AGC about providing working capital to small and medium-sized enterprises (SMEs), we looked at several indicators to determine if the partnership fit. AGC considers macro-economic conditions to indicate the potential for growth, the unmet need for financial services for SMEs, and support for market growth. We found them all and launched a successful partnership.

An Unmet Need in an Underserved Market

AGC has active investments in 10 countries, focusing on both emerging and underserved markets. We look for markets where: bank financing does not fulfill the need for SME lending, collateral requirements shut out SMEs, or the cost of financing is too high. Without an adequate supply of appropriately structured financing, SMEs lack the working capital to take advantage of growth opportunities.

AGC uses the European Commission definition of SMEs. Small companies have 10-29 employees, €2 million to €10 million in annual turnover and balance sheet total. Medium-sized enterprises have 50-250 employees, annual turnover and balance sheet total of €10 million to €43 million. A 2015 report by the Netherlands Authority for Consumers and Markets (ACM) found that 72% of SMEs in the Netherlands use bank overdrafts for short-term financing.

Access to financing varies from country to country, even across an economic region such as the European Union. A 2015 EU study found that “access to finance” was considered the least important factor for growth by SMEs in most EU countries. However, in the Netherlands, 13% of SMEs cited access to financing as their most significant problem.

In 2014, the Netherlands trailed the EU average in several key measures of access to finance for SMEs: 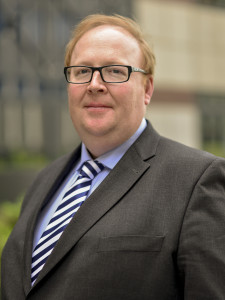 “Even in a developed and mature market like the Netherlands, we see SME’s being excluded from the support they need from their bankers,” said Mark Chamings, AGC Chief Risk Officer. “SME’s continue to be important to the economy as both engines for growth and key employers. Without the working capital support that factors provide these vital businesses cannot grow or even survive.”

In the Netherlands, as in most countries, banks are the primary source of capital, and they tend to be big, slow, inflexible, and lack an appetite for supporting the SME sector. Just 3 banks provide more than 85% of the bank financing to SMEs, according to a 2015 report by the ACM. Lending has not recovered since the credit crisis of 2008, and increased capital requirements have reduced big bank appetites for supporting the SME sector.

Demand that cannot be met by large banks has created an active and growing network of factors and much smaller financial institutions. With a combination of an unmet need and alternative options for financing, AGC sought a partner with an alternative way of doing business.

SMEs play an important role in the Dutch economy. In 2014, they generated 64.2% of the gross domestic product, higher than the average contribution of SMEs in the EU. (ACM, 2014) AGC’s factor partner offers receivables financing to businesses with a range of services: professional services such as legal, employment, IT support, media, consulting, as well as wholesaler, and logistics companies that transport poultry, tulips, and other goods. These are the businesses that keep the economy moving.

With invoice discounting, the factor delivers payment to suppliers within 24 hours of receiving an invoice for factoring. The supplier receives payment quickly and predictably to improve their liquidity position. When the invoice is due, the buyer pays the factor. Financing is extended based on the creditworthiness of the buyer with usually no collateral requirements for the supplier.

Print PDF A4 or Letter